When visiting Kamnik and its surroundings you should not miss Kamniška Bistrica Valley and its treasures. Especially if you like to be surrounded by peaceful mountains.

The spring of one of the Slovenian cleanest rivers is located in the heart of the Alps, where the grey roads end and mountains start. The amount of water in the lake depends on the amount of rainfall and the season. The best is that you can quench your thirst here without worrying since the water is very clean.

A kilometre south from the spring lies one of the most beautiful treasures of the Kamniška Bistrica Valley. The 30-metre-deep gorge where a boulder got stuck centuries ago. Some say that the boulder was brought to the valley by an avalanche, the ones that prefer fairy-tales say that there laid a giant.

Named after the eagle housing or harmonica?

The old name of the waterfall as pronounced by the locals was Worglše, from which the names Orglice as well Orličje or Orlišče derive. Orlišče or Orličje in Slovenian means the eagle housing – the eagles used to house in the cliffs that surround Kamniška Bela. The second version of the name, Orglice, literally translates as harmonica into English – because of the sounds the water makes. 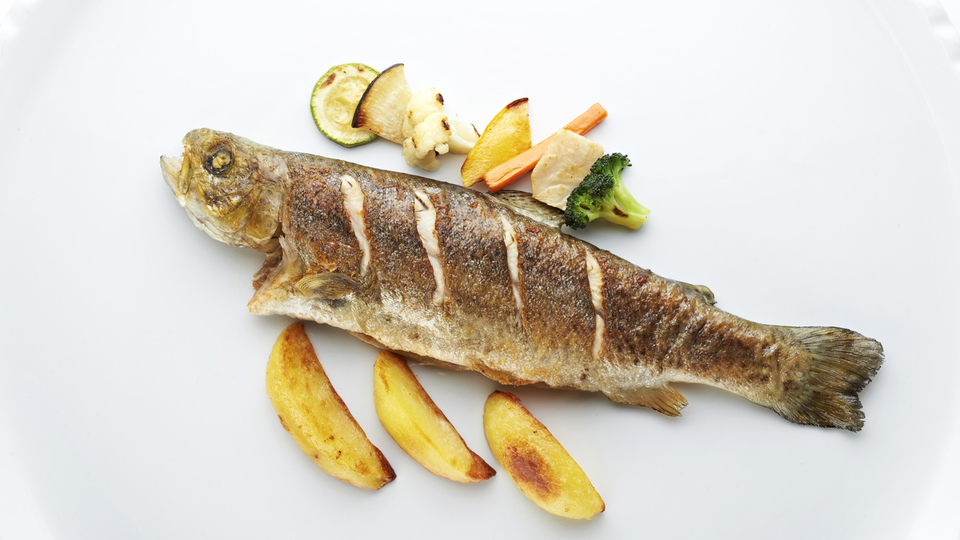 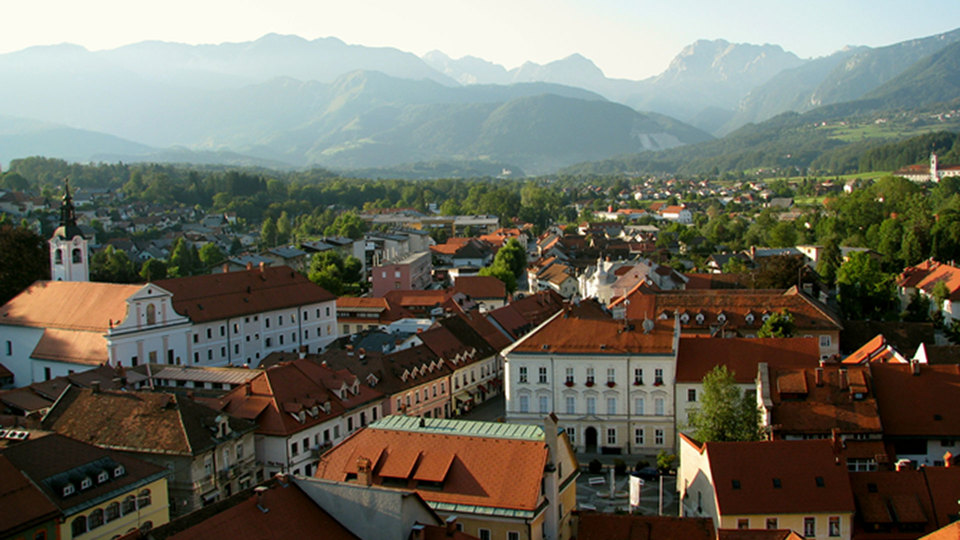 The legend of Countess Veronika

Countess Veronika - the symbol of Kamnik 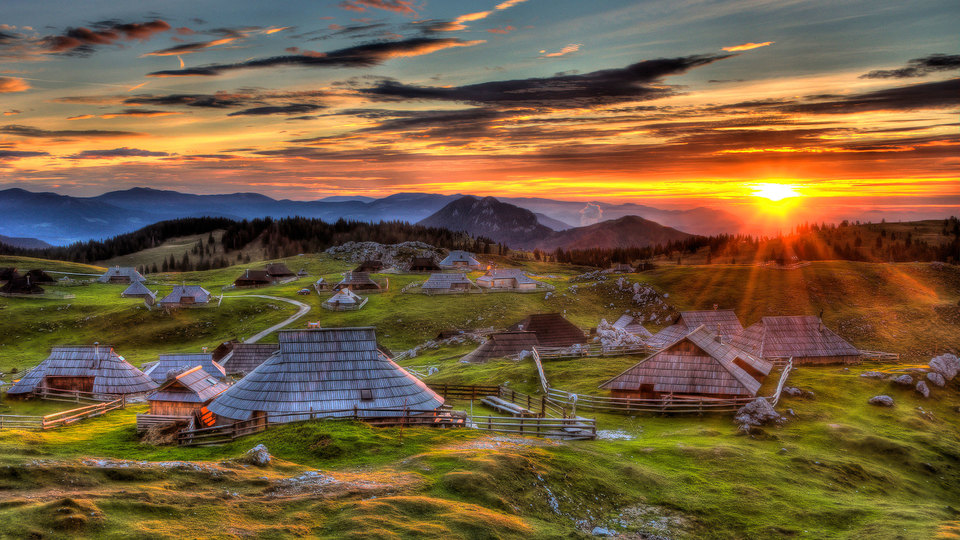 Mountain plateau, which impresses with its natural and cultural heritage 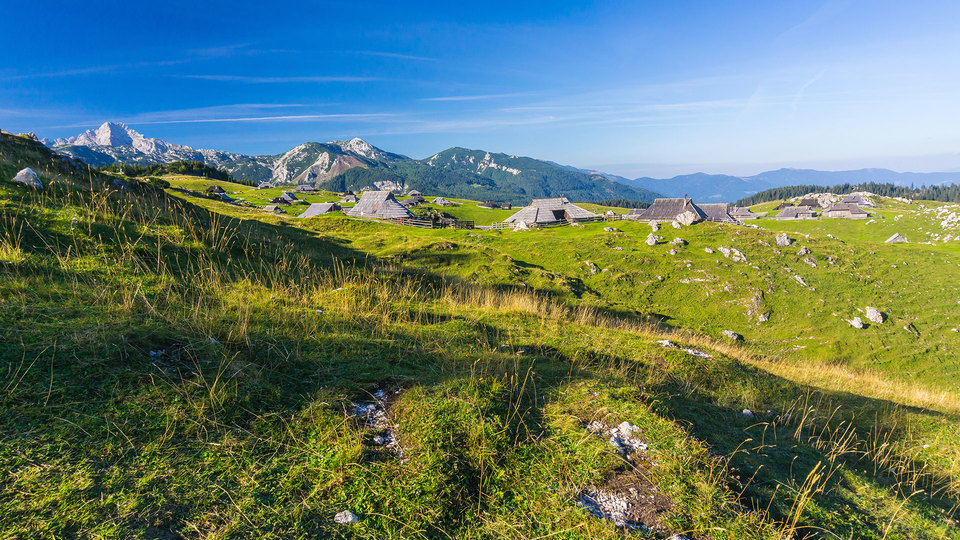 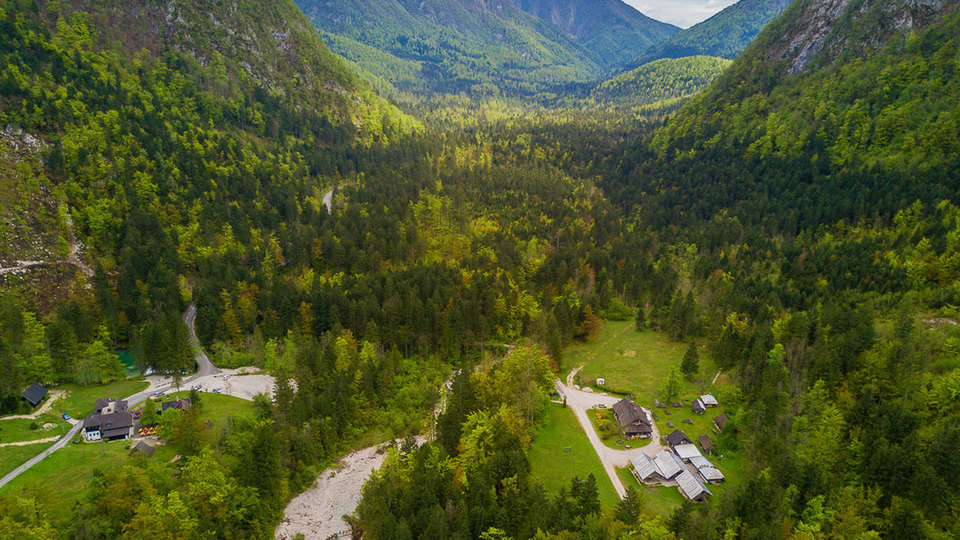 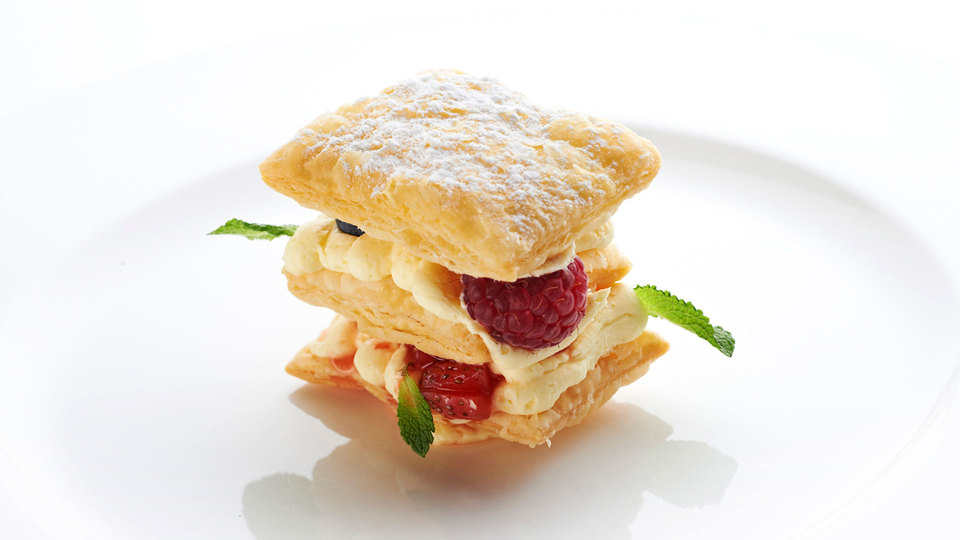