Kamnik is a city rich with history and renowned individuals. Some only spent a part of their lives here, whereas for others it stayed their home all along.

The city of renowned people

The heritage of the city constantly reminds us that this place was once home to people who left a very important mark behind them, not only in Kamnik but generally in Slovenia as well. Kamnik is a city of renowned people.

From August 1911 to September 1912 he worked at the then factory of metal products in Kamnik (later Titan), where he was also a member of the trade union. During that period he lived in the Beštrova house, today’s Kovinarska street. He was also part of the sports association Sokol in Kamnik. As one of the most prominent politicians of the 20th century, Tito had strong ties with Kamnik. As the president of Yugoslavia, he would often come to the Kamniška Bistrica Valley to hunt, where he stayed at the Plečnik Mansion in Kamniška Bistrica.

Tomaž Humar was a man who dedicated his life to the mountains and climbing. We remember him as a man who went beyond the limits of what is possible. The ascent of Ama Dablam in the Himalayas brought him the prestigious Piolet d’Or award, His memorial plaque can be seen at the memorial park in Kamniška Bistrica.

He is regarded as one of the most important poets of the 20th century in Slovenia. He was first introduced to poetry in the 6th grade and drew inspiration from artists in Slovenia as well as abroad. He really enjoyed going to Velika planina, where he would work and draw inspiration from the calm environment, away from the city. Due to his literary greatness and contribution to Kamnik, the Central City Library was renamed to Public Library France Balantič Kamnik on May 16, 2015.

As a conservator, restorer and art historian he played a key role in repairing the frescoes in the Church of St. Primus above Kamnik, which is now considered as one of the greatest painting achievements in Slovenia before the Baroque. The Institute of Art History of ZRC SAZU is named after him.

He was an honorary citizen, a patron, collector, veterinarian, and many other things. In 1938 he participated in the excavation of the mammoth at the Nevljica river where the so-called Mammoth Bridge stands today. He was active as a gymnast in the Sokol Association and was the co-founder of the Kamnik Mountaineering Association. He was friends with several artists and important characters from this period. The well-known Sadnikar museum collection can be seen in his birth house in Šutna. He worked as the local veterinarian and veterinary inspector. He established the veterinarian service in Kamnik, organized hygiene service, and built a cemetery for animals in Krtina.

As a photographer, he left behind an extremely rich repertoire of landscape, portrait, architectural and documentary photography. He documented the period of World War 1, documented the discovery of the mammoth in Nevlje, as well as many of his travels and pilgrimages. 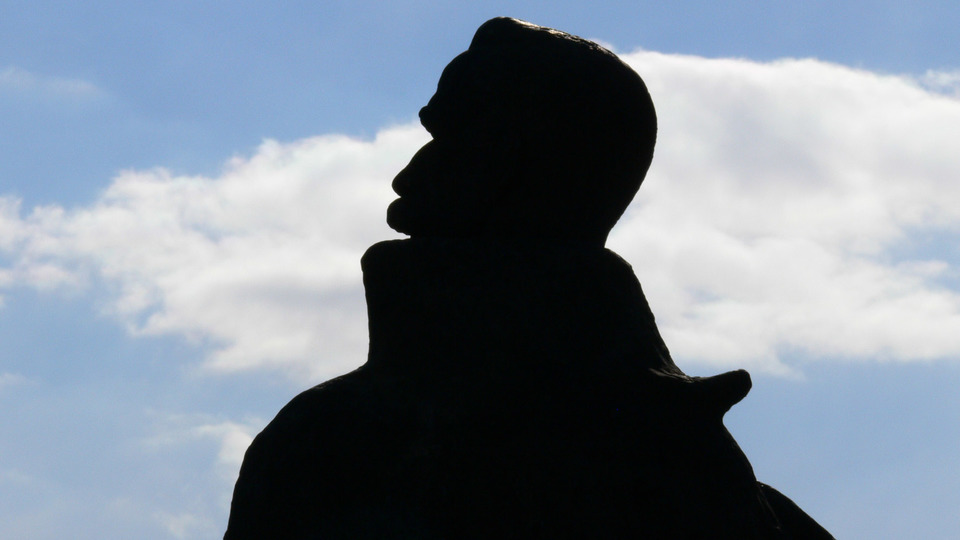 Kamnik is a city rich with history and renowned individuals. Some only spent a part of their lives here, whereas for others it stayed their home all...

Treasures of the Kamnik countryside

Escape the hustle and bustle of the city.

Kamnik is a city closely linked to clothing heritage.